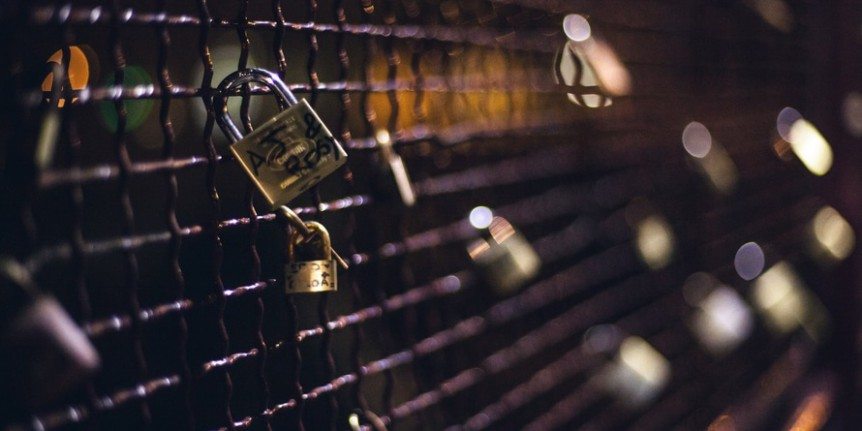 At the recent LEAD 2016, Asia’s premium event for the modern marketer, which happened over 5-6 October in Singapore, Regan Yan, Managing Director of marketing automation provider Digital Alchemy, spoke about the role of instant rewards in the creation of loyalty programmes. What follows is a Q&A about why instant rewards have become so important.

So by instant rewards you mean what, exactly?
It means a customer can get a reward in a short space of time. It’s not necessarily as they transact; it simply means they are rewarded frequently and easily.

So traditional loyalty schemes were built around rewarding after a length of time. This used to work. Why?
Customers were simply more open to the concept of long term loyalty and accumulation; but there has been a significant shift in consumer behaviour that makes this less attractive.  In effect we are becoming universally commitment-phobic. It’s a social phenomenon – people stay married for less time, their relationships with banks have more than halved in time since the 70s etc. In business, there are far more choices, and a far-reduced willingness to lock into contracts. Take the telco industry: The faster-growing segment is the BYO phone where customers would rather purchase the phone outright and have a month by month contract. (Some people call this FoMO!)

So are instant rewards actually preferred by consumers?
It’s impossible to generalise. No two customers are the same, but instant rewards certainly should be part of the mix. You can then monitor customers’ redemption behaviour and segment them on their accumulation and redemption profile.

Can you give us examples of programmes that were successfully built around the idea of giving instant rewards? What makes them stand out?
Well there isn’t really any examples! This is a real issue in Asia: I see is that a lot of programs are direct lifts of overseas programs and they rarely work because people simply don’t understand how the program works beyond what they read in brochures. Or, worse, the programmes are simply not well suited to achieving the outcomes the business requires. Each business problem has unique challenges and constraints so simply copying a perceived successful program is almost certainly going to fail.